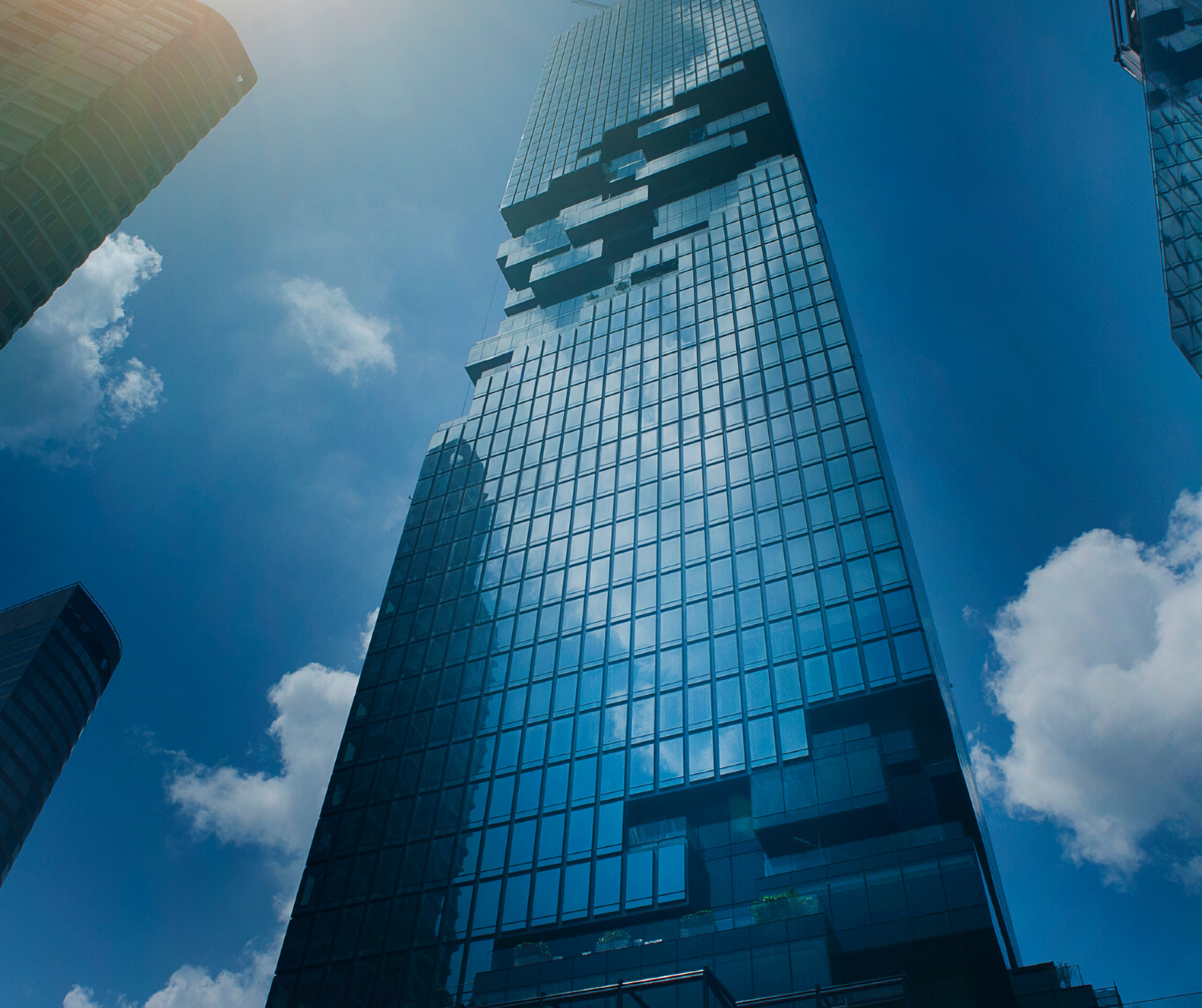 In many interview scenarios, it’s not the answers you give but the questions you ask which can set you apart.
Stuck for ideas?
Here are five to get you (and your interviewer) thinking...

It’s a stage of the interview process that many candidates dread, even though everyone knows it’s coming. The company has finished its evaluation of you, you’ve given the best account of yourself and your experience that you can, but the assessment process isn’t over – in the last few minutes of the interview, the tables turn:

“Do you have any questions for us?” It’s a surprisingly tough question.

Most candidates do have questions, but they’re often around practical items like pay, promotion and other aspects of employment. These are important, but it doesn’t give a great impression to dive straight into these kind of details in an initial discussion. The questions you ask at the end of an interview are an extension of the vetting process itself – showing a potential employer what you’re curious about, and how your thought process works.

So, if asking about pay and benefits isn’t the right move, what questions are likely to score brownie points with interviewers? Here are a few which can open the conversation up in interesting directions, providing you with more insight into the business and helping show a genuine interest in the long-term prospects of the role on offer.

1. What’s the next major investment the team plans to make?

Asking about how the time might change in the future shows you have the capacity to think outside the confines of your specific job and view the team through a wider lens.

Asking about investment also shows you understand the important relationship between resources and performance, which is an issue usually prominent on most managers and directors’ minds.

Showing an interest in things that will make the wider team successful, as opposed to asking purely about the job you’re interviewing for, indicates that you think about the team and not only self.

2. What pressures or changes are the biggest threat to the team?

Asking about these not only gives you some insight into what it might actually be like working inside the team under discussion, but also demonstrates to your interviewer that you’re considering the position of the team as part of a larger corporate picture, linked to its external market and customers.

Managers tend to appreciate team members who can understand their role in this wider context, as they’re often better suited to identifying and pursuing solutions which create long-term benefits for the business, as opposed to approaching their work with a short-term, task-focused mentality.

3. What are some short-term opportunities for the team to improve performance?

Asking this kind of question does two things:

a) It implies that you’re considering – from the beginning – how team performance can be improved, as opposed to joining with the mentality of maintaining the status quo.

b) It invites the manager to share their thoughts on improving performance, which is (typically) a key part of their job, and often how they’re incentivized or will personally be promoted to the next stage of their own career.

Focusing the discussion on improvement sets an upbeat tone for the conversation and positions you as a candidate interested in making a positive impact if hired.

There can be a number of benefits to adding a question like this. First, it shows an obvious intention to aim for excellence over mediocrity.

Secondly, and more importantly, it invites the interviewer to share exactly what they are looking for in a dream hire – the behaviours, results and standards that separate ‘good’ from ‘great’.

Either within the same conversation or in subsequent interview rounds, you can use this to highlight relevant personal experience, or simply to tailor your presentation of your candidacy to better match the ideal.

However it plays out, it’s always useful to know what over-achievement looks like as opposed to a simple job description, which often misses out the key make-or-break elements that hiring decisions are based on.

5. What makes you proud about the current team?

All ‘team’ focused questions shift the conversation from a discussion uniquely focused on you and your role to a review of overall group success. This shows a collaborative mindset, and an understanding that real ‘success’ in any role means helping a group to achieve a bigger objective.

Additionally, asking an interviewer or manager what they’re proud of gives them an opportunity to talk about their own contribution and career, whilst also highlighting the aspects of the team that are clearly important to them.

Putting this altogether, it should generate a positive additional discussion which has the added bonus of positioning you as a candidate who will join to help others succeed, not only focus on your own work.